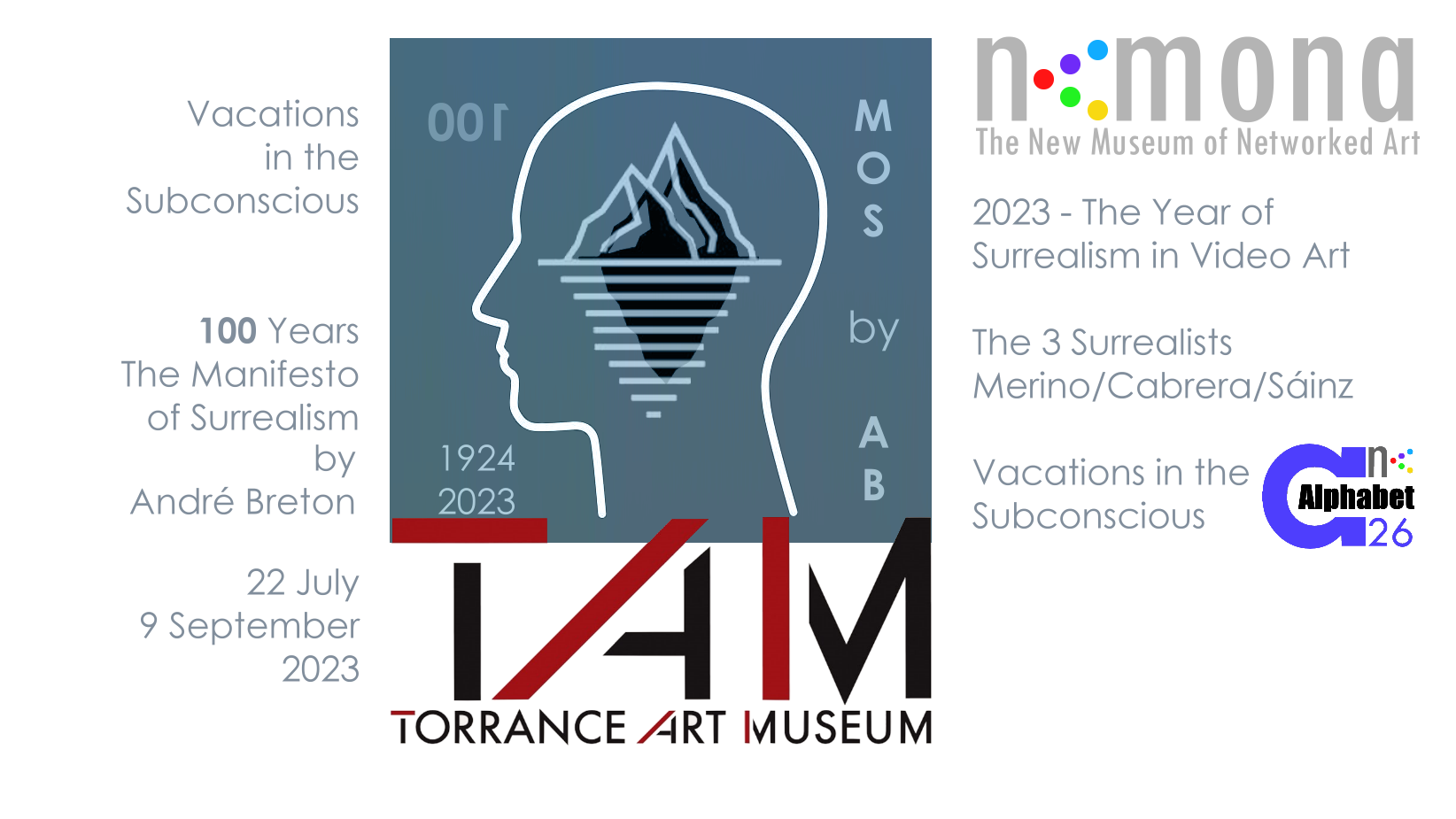 Film created by media artist Agricola de Cologne, based on the artist’s poem and voice performance of the same name created and executed in 2001.
The work combines DaDa like poetic texts, vector grafics and musical components created by the artist himself.

Never Wake Up
movie created by media artist Agricola de Cologne.
It is based on the artist’s poem of the same name.

Subject:
Loss of identity: Soldiers become distorted, veterans of war are not able
to be reintegrated in society.

The poem/movie uses some fundamental images:
The soldier= metaphor for the human individual
War=metaphor for life, respectively the fights of all day life
Veteran of War=the human being who can not rid of the Shadows of the Past.

The work is developed according the principle of SAMAC
(Simultaneous Associative Media Art Composing) which describes Agricola’s individual way of experimental electronic writing: words, sound, images, animation, music and voice performance are developed simultaneously –depending on each other – in one long single process. Surveillance can become an obsession for those who observe and those who are observed. For the victim captured and tortured, seconds are never ending. 
Message from Behind a Wall, 2005, 10:00
The segregation wall in Palestine is a fact. In November 2004, an artistic action against the wall ended, taking place at six different places in Palestine where walls were under construction, initiated by Palestine artists by inviting artists from different countries to paint an artistic message on the concrete.
When Agricola de Cologne was in Bethlehem in February 2005, he visited several places where the Israeli were erecting the wall. The part of the wall he was filming, is situated in opposite of the AIDA refugee camp (UN), and was at that time a temporary playground for children. And these children made their own contribution to the huge wall paintings.
“Message from behind a Wall”is transporting different messages, but the main message represents the action of children’s innocence.
The moving picture is a unique document of the day of 17 February 2005. Meanwhile, the construction of the wall in Bethlehem is since long time completed, and the area around the wall does not motivate children to use it further as a playground. Wilfried together with other participants in the Colloquium This selection includes videos from the 7th CologneOFF festival edition to be launched in September 2011. “Art & the City” – is the title of a series of selections dealing with the urban context and how artists reflect and experience it – as a machine producing continuously memory, as a mysterious, frightening, absurd, creative or hopeless environment – once initiated now endlessly looping like a perpetuum mobile. Agricola de Cologne and other participants

Download now the new PDF catalogue for the details